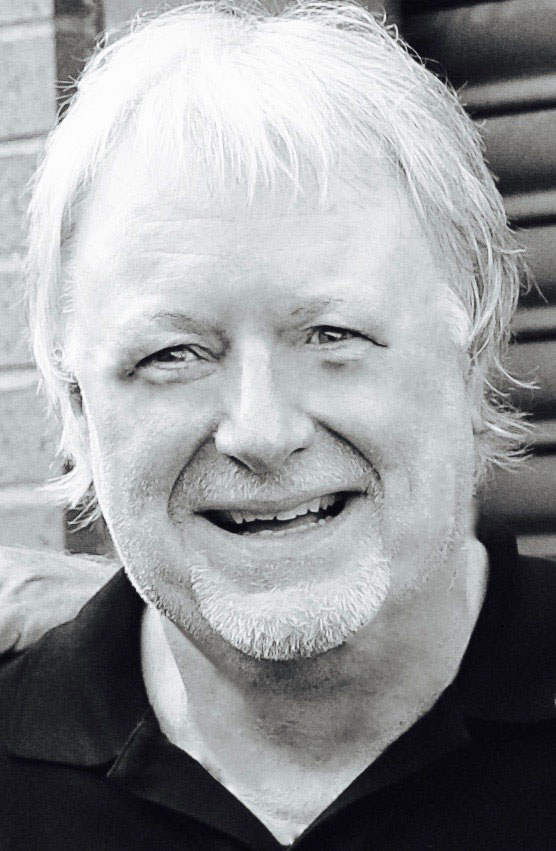 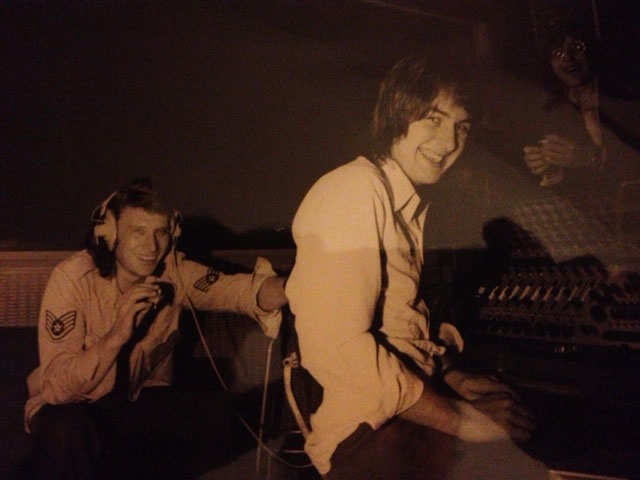 Chris’s first job at the console! 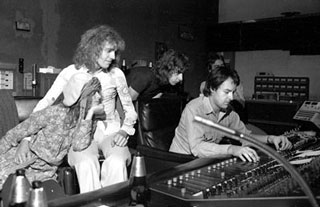 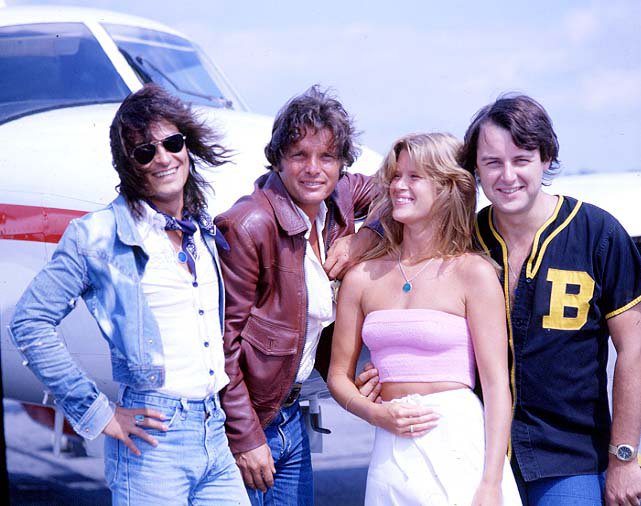 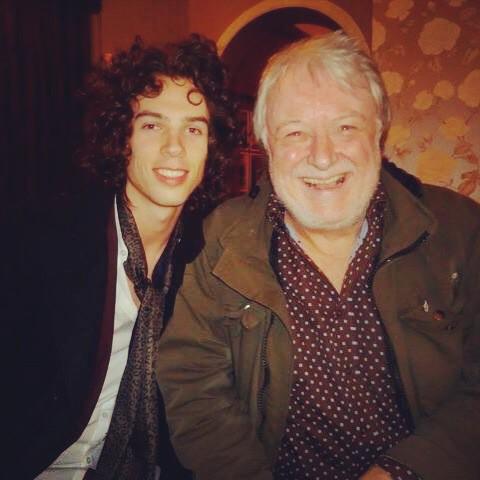 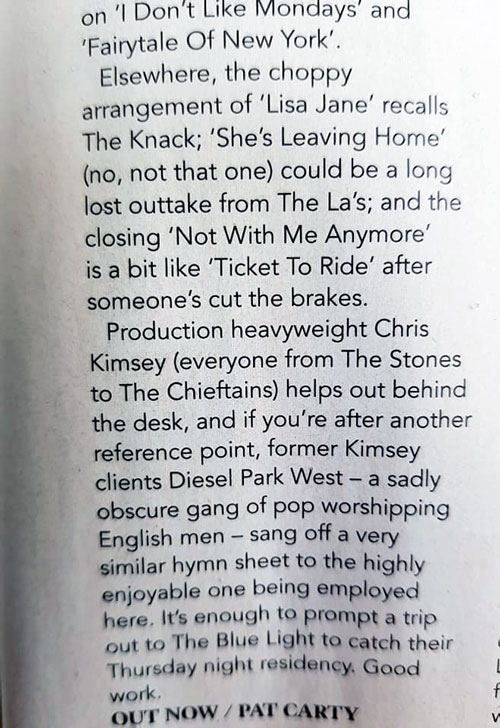 with the band – Flare Voyant 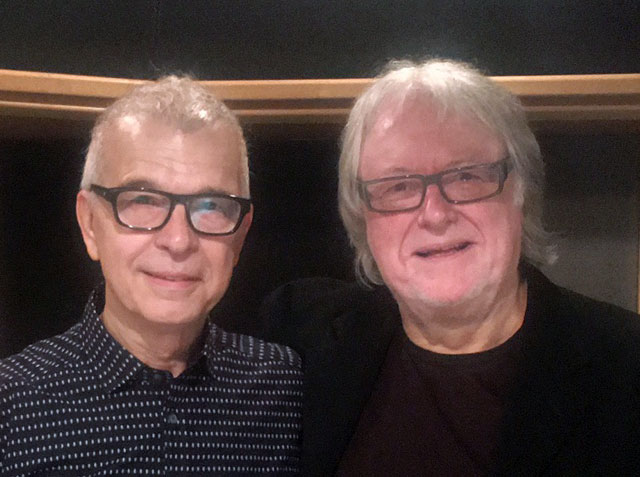 Working on the orchestral sessions for the Noah Johnson album

Jesperson and Perrett at The Longhorn, 1979 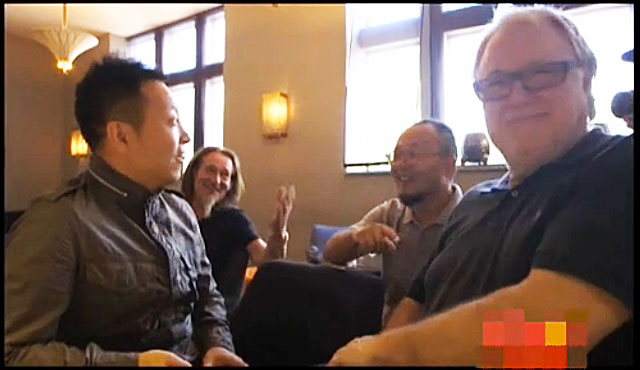 from a Noah Johnson recording session 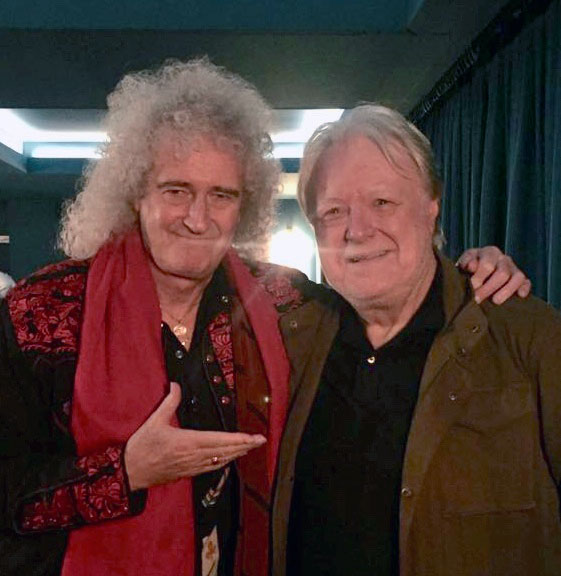 Brian May with Chris at the new Olympic Studios screening room.

Chris invited Brian and family to join him in watching Bohemian Rhapsody. It was Chris’s 3rd viewing of the film which he predicts Oscar award. This is the best sounding film. 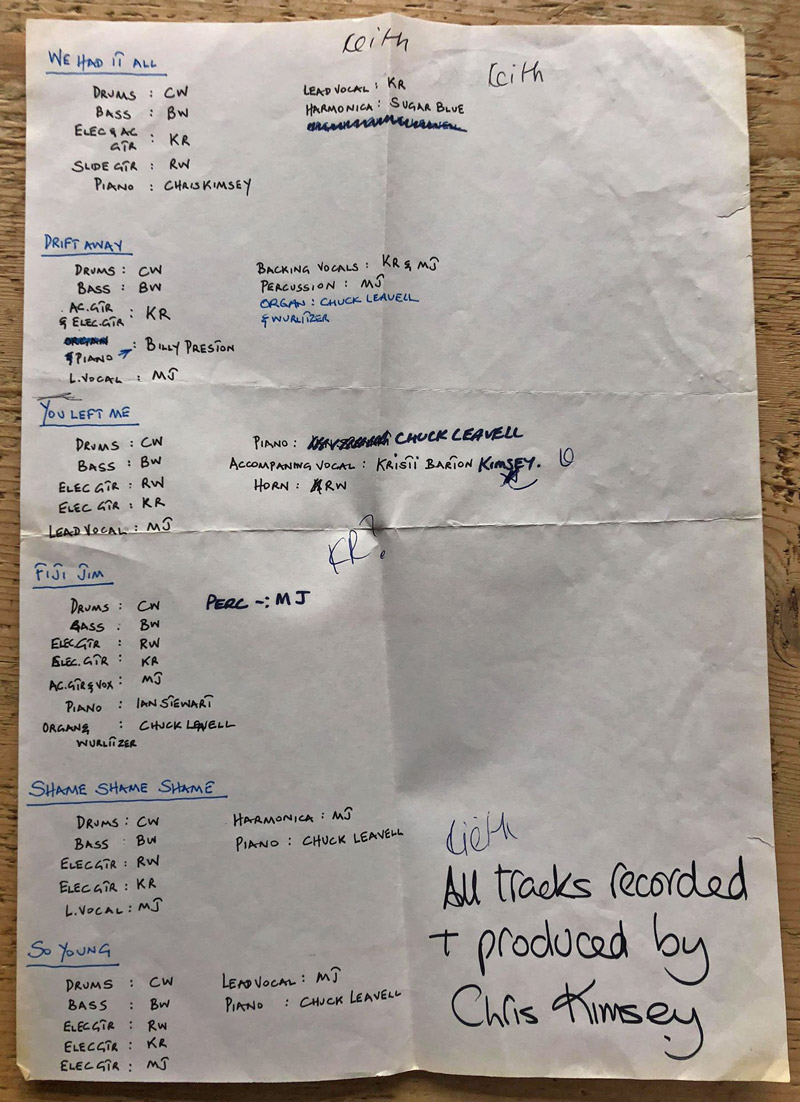 A track sheet from Compass Point Studios in Nassau Bahamas, all recorded during the Emotional Rescue album in 1978. 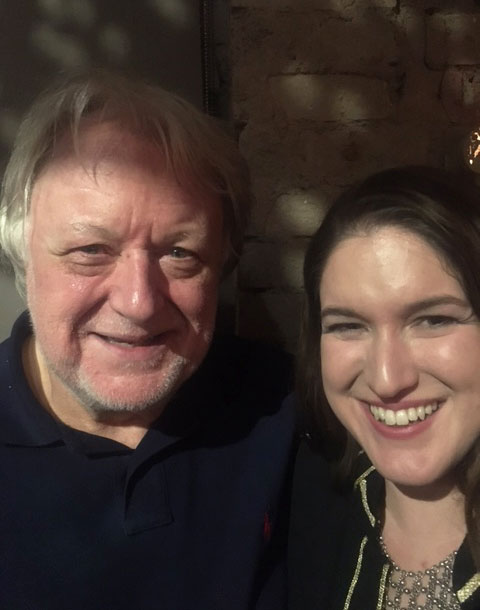