Not everyday you get invited by legendary record producer Chris Kimsey to do a rare live performance at Olympic Studios London, the go-to place for the likes of the Rolling Stones, Led Zeppelin etc in the glory years of the music industry. A rare gig, as this is now the very plush Olympic Cinema, so come and sit in ultimate comfort and hear Reg Meuross Music premiere songs he’s been writing and recording for a Pete Townshend project based on Woody Guthrie’s Deportees. Plus (of course) the absolute best of Reg’s extensive back catalogue.

Pete says: “What Reg does is so pure, so honest, so strong and moral. He is a musician of conscience, and so his music has an additional component in it – journalistic emphasis and factual strength.” But listen to Reg Meuross and you will soon realise it’s not all protest, he has penned some of the most beautifully disarming love songs and lyrics ever written. Unmissable! 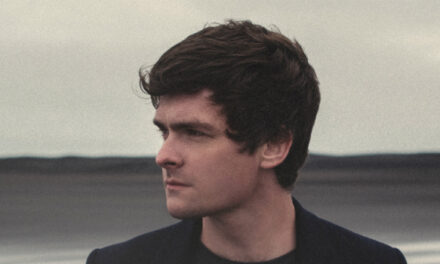 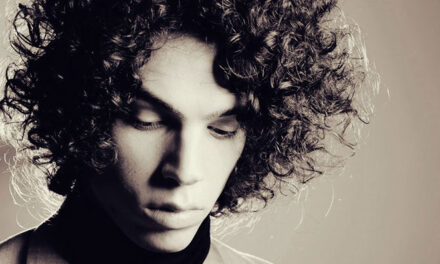 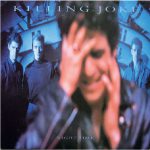 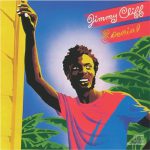 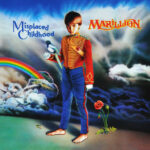 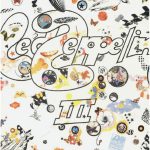 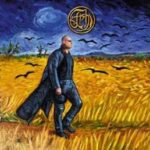 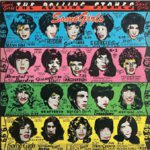 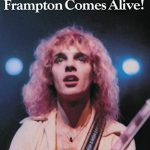 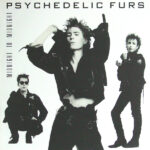 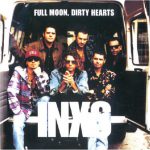